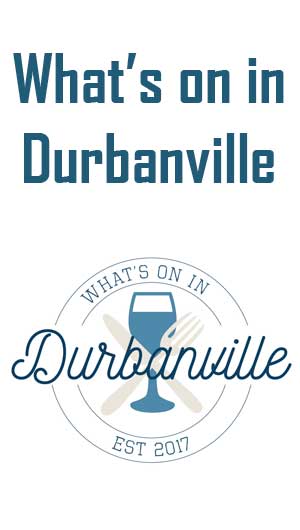 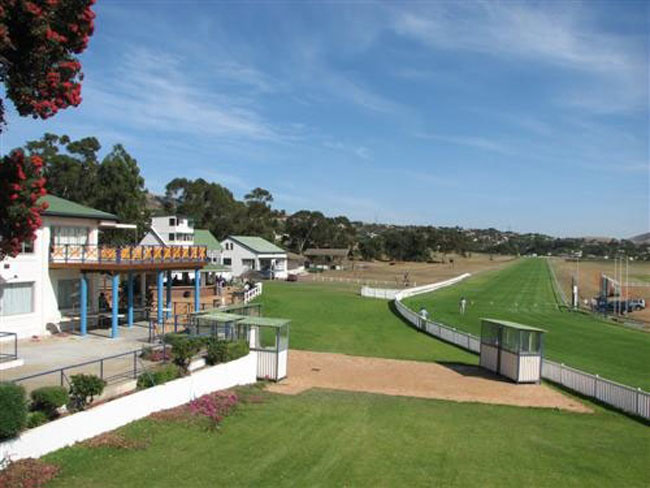 Durbanville has always been quite horsey and the Cape Hunt holds the distinction of being the oldest of the ‘new world’ hunts dating back to 1822.

It amalgamated with the Milnerton Turf Club under the umbrella of the Cape Turf Club and now forms part of Gold Circle.

The Cape Turf Club used Durbanville as a winter course and also staged around 20 Cape Hunt meetings there per year. 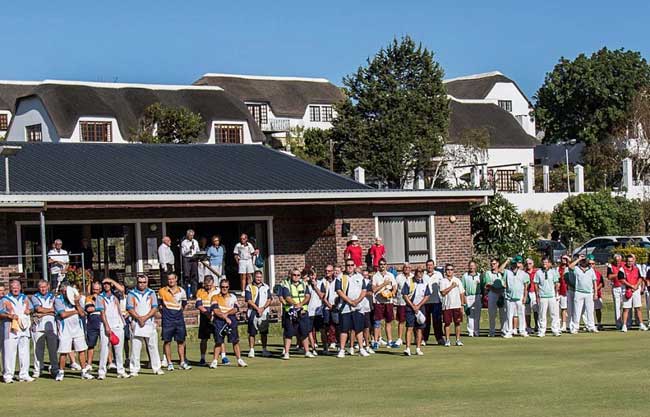 After a small sub-committee was established in 1948, the Durbanville Municipality was prepared to grant a piece of land for a bowling green. But it was only after The Gymkhana Club (later called the Cape Turf Club) was prepared to provide the necessary land and an interest free loan of £500 for the building and maintenance of the green that it was built.

Find the Bowling Club, on Bowlers Way, down the road from the Durbanville Race Course. 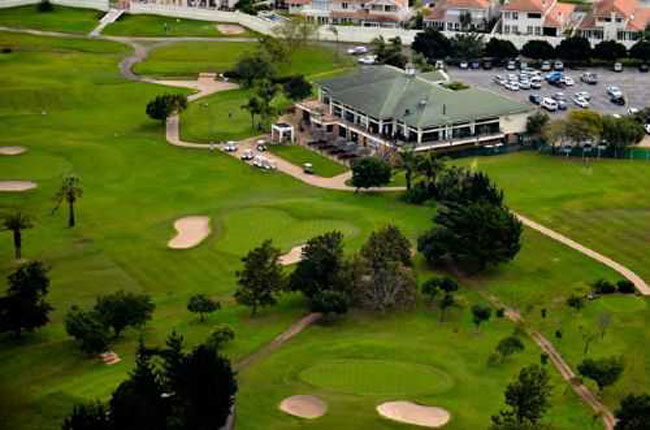 Through holes such as Fire Agate, Maw Sit Sit and Snowflake Obsidian, The Jewel of the North provides plenty to conjure with and greens that rate among the finest in the Western Cape.

The club offers its members and visitors more than just a great golfing challenge. It offers an opportunity to meet new friends and playing partners and it is a place where family, friends and clients can relax and enjoy a friendly and welcoming atmosphere.

Otherwise known as The Jewel of the North, this sports club has superb facilities available, including a lovely large 200-seater venue for hire with gorgeous views, a member’s lounge, large balcony, lapa area, and a canteen for the golfers.

With these superb facilities available, the club prides itself on combining traditional values with a refreshingly modern approach that makes your experience as a visitor or member the envy of clubs for miles around.

Durbanville FC was founded in 1974 by a group of fathers and sons who wanted to play the game in the area. The main driving force behind this was Arthur Winstanley who never had a son of his own but had a passion for the game. With the help of a lot of individuals, our first ground was next to the tennis club where a make shift tuck shop was built and run by the moms and wives. Cake sales and fund raisers where held regularly to be able to save for the building of the clubhouse. At that time, an amount of R100.00 raised per fundraiser was regarded as a success.

The first team of the club started playing in the old Cape Western League 3rd division. In 1977 we were given the two fields where we are situated now, but a lot of work still needed to be completed there. The club officially relocated in 1978 to Klazinga Park (later named after one of the founding members and Arthur’s right-hand man, the late Dolf Klazinga). 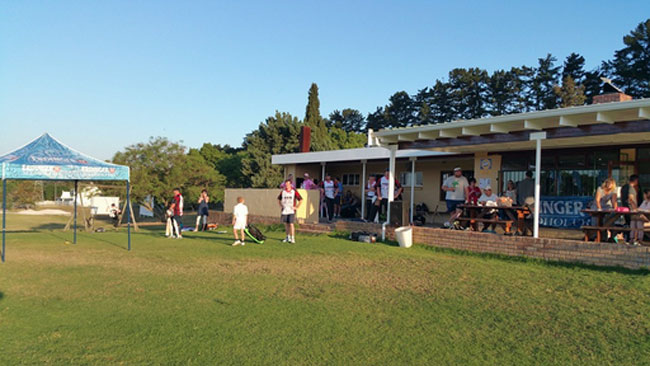 The Durbanville Cricket Club was started 50 years ago at the old fields in Queen Street. Today you will find a residential complex where many big matches were played in those days. The club moved to its new headquarters in Sports way, where there are three fields, of which 2 are provincial rated fields.

The hockey club uses the facilities in the winter, and also throughout the year by the very successful running club. The main oval also is named after the club’s president: Ed Fivaz, a legend in the Durbanville community. On his day he was known as a very good swing bowler and as a batsman that was like the Rock of Gibraltar. The official renaming ceremony took place on the 2nd of October 2004.

The fields have a lovely setting with lots of trees surrounding it, almost reminding you of the villages in England.Find the Cricket Club in Sports Way, Durbanville (opp. the golf club).

Durbanville Bellville Rugby Club or more affectionately known as the ‘Durbies’ is a Rugby Union Club based in Durbanville, and is open to the general public.

The Durbanville squash club has excellent facilities, including good lighting, five courts (Main court with glass back), seating for 120 spectators, and standing space for 30 people, a balcony for 15 people, giving a total of 165.

The club also has a large bar and entertainment area, where approximately 100 people can be seated at tables for functions. You can find a fully fitted kitchen with stove, microwave & fridges with serving hatches, as well as a sauna and an on-site Pro-Shop.